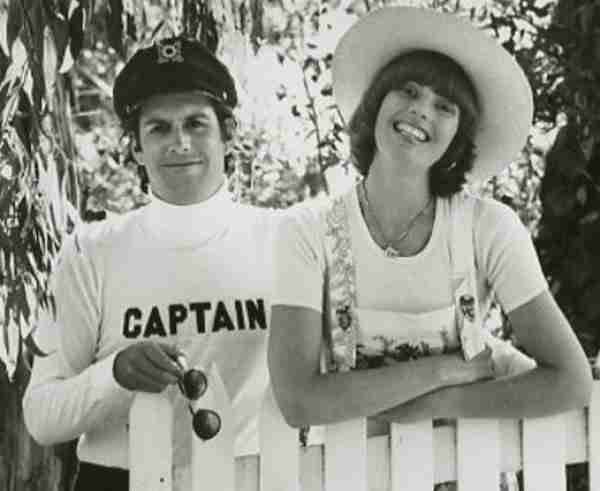 What was it about the 70’s that saw every crappy music act have a variety show?  In 1976 (here is that year again), the Captain & Tennille entered the television network world with their brand of schlocky skits and elevator music.  This allowed the usually mute “Captain” and his disproportionally hot wife, Toni Tennille to stink up both the television and the radio.  Nowhere were they at their worst when they released that same year a cover of “Muskrat Love”.  For those who have not heard this drizzling turd of a song, Muskrat Love is not a metaphor; it is literally a song about muskrats in love.  In the Captain’s version, a portion of the song featured what would have to be considered synthesized simulation of muskrat sex is.  Why anyone thought a song about ugly little animals cavorting with another was a good idea is anyone’s guess, yet in the pop culture wasteland of 1976, the crap always seemed to rise to the top.

How awful is Muskrat Love song?

0 #2 Lee Roschen 2018-07-30 20:08
I used to play this 45 RPM record years ago when I was in the radio station business. I used to play the sound effect of a shotgun repetitively going off in the middle of the thing, giving the impression I was trying my best to KILL that doggone muskrat. This song was THAT BAD.
Quote
+1 #1 Mellissa Lynn 2015-07-09 14:14
Yeah, I'll take America's version of this song...not that it's much better... :)
Quote
Refresh comments list
RSS feed for comments to this post