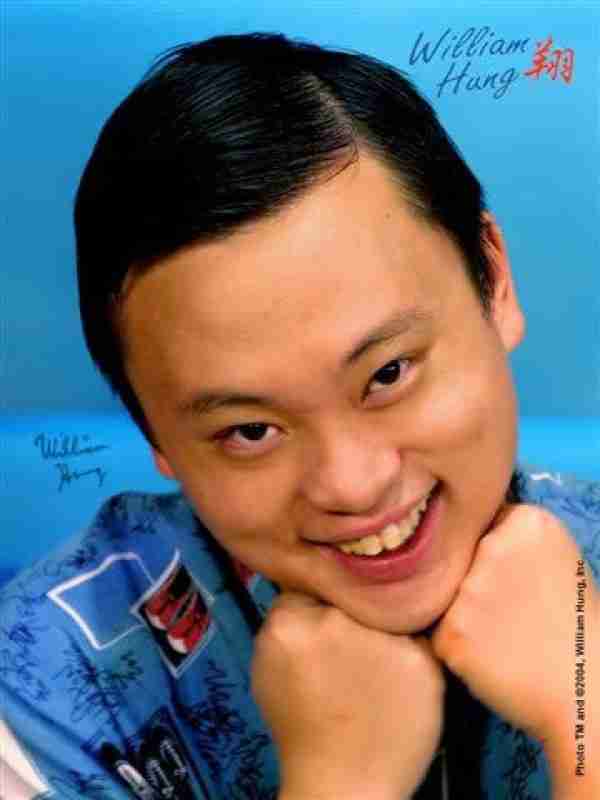 Were you ever around a group of your friends and an outsider tried to join in?  Through some turn of events the group begins to laugh at that person and he laughs along totally oblivious to the fact that are you are laughing at him and not with him?  Meet William Hung, the musical equivalent of that situation.

American Idol may have given us some talented performers (though at the expense of the dumbing down of the music buying public) but at no time are we more fixated than when the clueless are brought in like cattle in front of acerbic judges.  We laugh at their total unawareness of their musical inability and applaud at the humiliation that will forever follow them.  Nowhere were the laughs louder than William Hung butchered Ricky Martin’s “She Bangs”.  Hung, complete with every dorky Asian stereotype allowed every other ethnic group to have a good laugh at his expense.  Hung never really seemed to understand the joke, which of course made it all the more funny to viewers.  Ah yes, isn’t it fun to laugh at someone who is different?   Although he did not release a single, his debut album sold nearly 200,000 copies most of which were likely purchased in jest, all of which are available at a garage sale near you.

How awful is She Bangs?