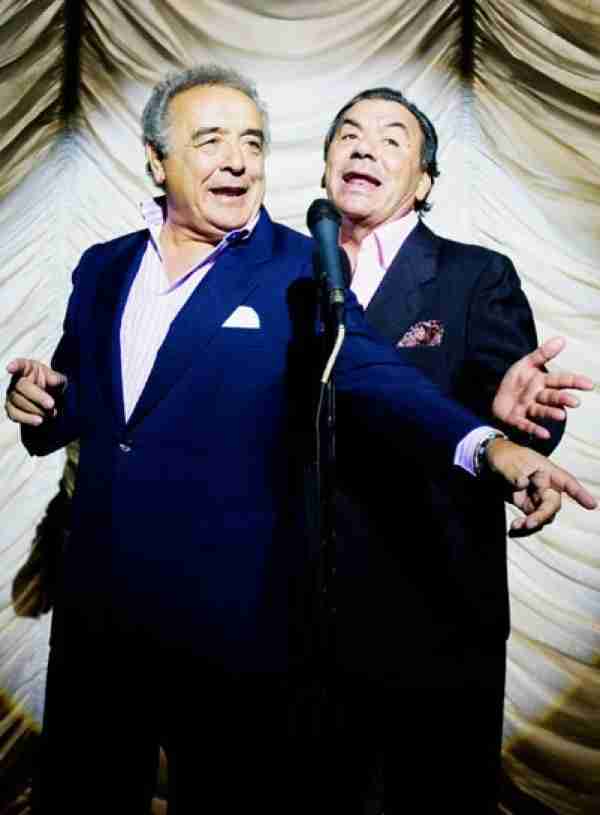 It seems that with a lot of Caucasians, Latin culture is somewhat revered.  In the 70’s, women of all races wanted to date Erik Estrada and the decade that followed all men wanted to be Tony Montana.  Sadly, the 90’s brought us the Latin icons of the whitewashed A.C. Slater, the closeted Ricky Martin and sadly what would become Spain’s worst export; Los Del Rio's Macarena.  The song really hit at a perfect time.  Latin music was becoming popular and a big part of its appeal, was the sultriness and sexiness that went with it.  But what if you really couldn’t be sexy but still wanted to be a part of the phenomenon?  Enter the Macarena, a song stripped of sex appeal with a generic beat and beset with a lame series of simple dance steps whose final move was the pelvic rotation; this to show that you were tapping in to “Latin culture”.  This awful song replaced the equally bad “Chicken Dance” on the Caucasian wedding circuit.  We’re sure that the drunken Uncles and fat Aunts in the ill fitting Sears dresses are a true simulation of a Salsa club in Miami.  One has to wonder if Macarena is Spanish for “crap”.

How awful is Macarena?

-1 #1 Musicologist999 -0001-11-30 00:00
Well, at least there were some cute models in the video. That's about all I have to say about this nerve-wracki ng tune.
Quote
Refresh comments list
RSS feed for comments to this post