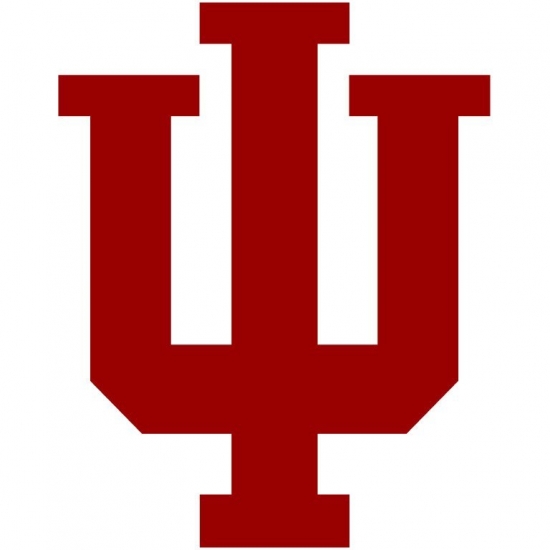 The University of Indiana Athletic Hall of Fame has announced six new names who will be inducted into their institution.

Chris Gartner, Football(1970-72):  Gartner would be the Hoosiers’ Place Kicker for three years.

Rose Richmond, Women’s Track and Field (2000-03):  Richmond would specialize in the Long Jump.

These additions will bring the total number to a whopping 237.  The induction ceremony will take place on September 20 and will officially be introduces at the Hoosier’s home football game against UConn the next afternoon.

We here at Notinhalloffame.com would like to congratulate the soon to be newest members of the University of Indiana Athletic Hall of Fame.

Kirk Buchner, "The Committee Chairman", is the owner and operator of the site.  Kirk can be contacted at [email protected] . Email This email address is being protected from spambots. You need JavaScript enabled to view it.
More in this category: « The Poker Hall of Fame announce their 2019 Finalists Hayley Wickenheiser headlines the strangest Hockey Hall of Fame Class ever. »