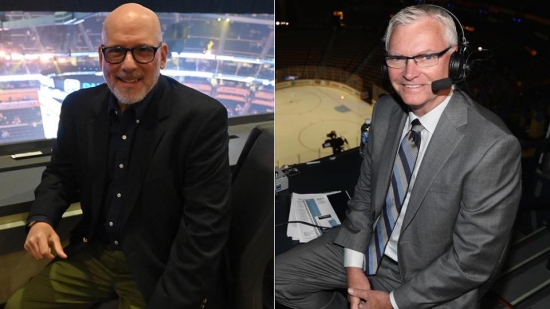 The Stanley Cup Finals are underway and with it we have our first steps toward finalizing the Hockey Hall of Fame Class of 2019.

At age 18, Brown would see his first hockey article published and he would be the lead hockey writer for the Associated Press for seven years. He joined the NHL as a communications executive in 1998 and retired last year.

In a 30-year career, Hughson broadcasted hockey at every level and has called the Stanley Cup, World Cup of Hockey, Olympics and World Hockey Championships.

We here at Notinhalloffame.com would like to congratulate both Frank Brown and Jim Hughson for earning this honor