Rashad Evans named to the UFC Hall of Fame 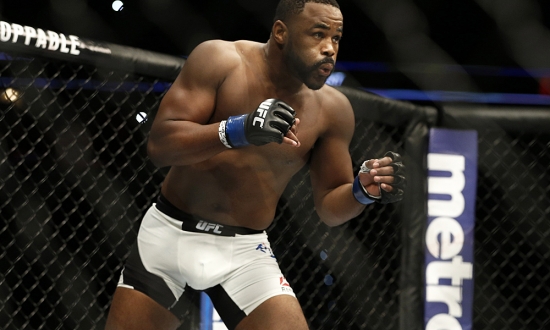 The UFC announced on Saturday night that Rashad Evans will be part of their 2019 Hall of Fame Class.

Evans first gained national attention by winning The Ultimate Fighter 2 in 2005 as a Heavyweight but he would drop down to Light Heavyweight and went on a winning streak scoring wins over Stephen Bonnar, Michael Bisping and Chuck Lidell, which would earn him a UFC Light Heavyweight Championship shot at UFC 92.

Evans would defeat Forrest Griffin by TKO to win the UFC Light Heavyweight Championship but his reign would be short-lived as he was defeated by Lyoto Machida at UFC 98.  He would rattle off four more wins after by defeating Thiago Silva, Quinton Jackson, Tito Ortiz and Phil Davis, which earned him a title shot against Jon Jones at UFC 145, but he would not be able to wrest the Light Heavyweight Title from him. He would beat Dan Henderson and Chael Sonnen but he would lose his last five fights and retired last year with a record of 19-8-1.

We here at Notinhalloffame.com would like to congratulate Rashad Evans for earning this prestigious honor.