The St. Louis Cardinals announce their Finalists for their HOF 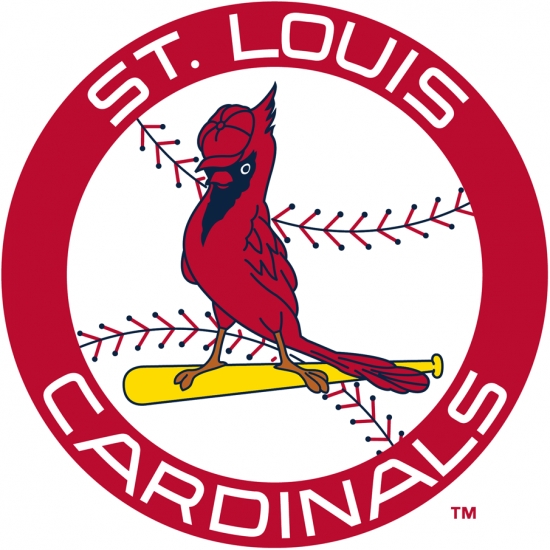 The St. Louis Cardinals have announced that their franchise Hall of Fame will have six nominees that can be voted on by the public beginning on March 1, which will commence on April 12.  You can vote for those candidates here and they are:

Keith Hernandez 1974-83:  The co-MVP in 1979, Keith Hernandez would win the National League Batting Title that year and was the top finished in On Base Percentage the season after.  Hernandez was a six time Gold Glove winner with St. Louis and he batted .299 with 1,217 Hits and 81 Home Runs for the team.  He would help them win the World Series in 1982.

Jason Isringhausen 2002-08:  Isringhausen is the all-time franchise leader (217) in Saves for the St. Louis Cardinals and he was the league leader in that category in 2004.  He would represent St. Louis in the 2005 All Star Game.

Edgar Renteria 1999-2004:  A three time All Star with the Cardinals, Edgar Renteria also was chosen for three Gold Gloves and two Silver Sluggers while he played there.  He would bat .290 with 973 Hits with 71 Home Runs and 148 Stolen Bases.

Scott Rolen 2002-07:  Rolen would help the Redbirds win the 2006 World Series and he was a four time All Star and three time Gold Glove winner for the team.  Rolen finished fourth in National League MVP voting in 2004 and he collected 678 Hits with 111 Home Runs and a .286 Batting Average.

The announcement of the two winners will be made on April 26 and they will be joined from a player chosen from the Veterans Committee.  The induction of the new class will take place on August 24.