A-Rod comments on Bonds and Clemens and the Baseball HOF 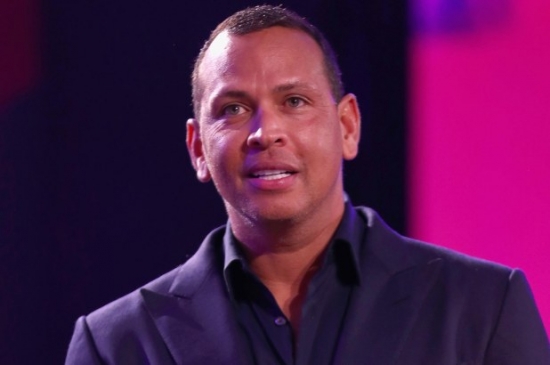 The day after the Baseball Hall of Fame, or really any Hall for that matter the natural conversation comes to those who will be eligible soon.  Alex Rodriquez will be eligible for Cooperstown in 2022 and he was asked by ESPN’s First Take about Barry Bonds and Roger Clemens, who both saw their tally creep towards 60% on their seventh year of eligibility. A-Rod had this to say:

"Look, I pray every day I get a chance to get in. The Hall of Fame is the ultimate place.

If you think about Roger and Barry specifically ... if you stopped their career at the age of 33 or 34, they were both first ballot and then the noise [about PEDs] started. For me, it's just a shame. I am certainly cheering for both of them. I like them both very much. They're both friends, and I'm in their corner.

I've taken the approach that I think talking about it is best…I've made my mistakes, I've paid huge penalties.

I would love to get in [to the Hall of Fame], but I understand that I made my own bed. So if I don't make it to the Hall of Fame, I can live with that. I will be bummed, it would suck and I can't believe that I put myself in this situation. But if that happens, I have no one to blame but myself.”

Rodriguez certainly has the Hall of Fame numbers.  This is a 3 time MVP, 10 time Silver Slugger 14 time All Star who gas 2,1155 career Hits with 696 Home Runs.  Where we disagree with Rodriguez however is his perceived association with Clemens and Bonds. Those two were linked with PEDs before Major League Baseball and the Players Union had agreed on how to handle that issue.  Bonds and Clemens were ever suspended.  Rodriguez was.

In our eyes, A-Rod is in the same category as Manny Ramirez who was popped for PEDs after the agreement was made, though one major difference is that Rodriguez is back in Baseball as part of Fox Sports and Ramirez does not enjoy the same level of post playing exposure.

As always we here at Notinhalloffame.com will be paying attention.

More in this category: « The Baseball Hall of Fame Class of 2019 is Announced! Roy Halladay to enter the Baseball HOF with a blank cap »