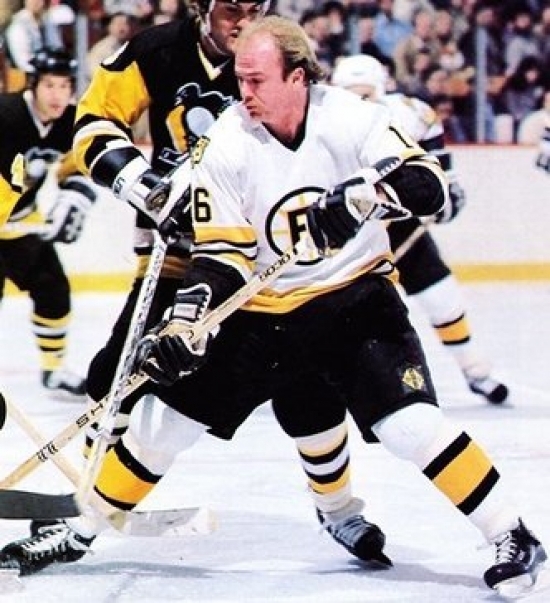 As such, it is important to note that last night the Boston Bruins retired the #16 of former forward, Rick Middleton.

After playing his first two seasons in the NHL for the New York Rangers, “Nifty” was traded to Boston prior to the 1976-77 season and it proved fruitful for the Bruins. In the 1979-80 season, Middleton would begin a five season streak of 40 Goals, which included a career high of 51 n the 1981-82 campaign. That season he would be named a Second Team All Star as well as winning the Lady Byng Trophy. Middleton would represent the Bruins in three All Star Games and also had a pair of 100 Point seasons. His overall statistical contribution to Boston would see the Right Wing score 402 Goals, 496 Assists and 898 Points.

We here at Notinhalloffame.com would like to congratulate Rick Middleton for earning this very prestigious honor.

More in this category: « The Winnipeg Jets to add two former captains to their HOF The New York Rangers retire Vic Hadfield's Number »