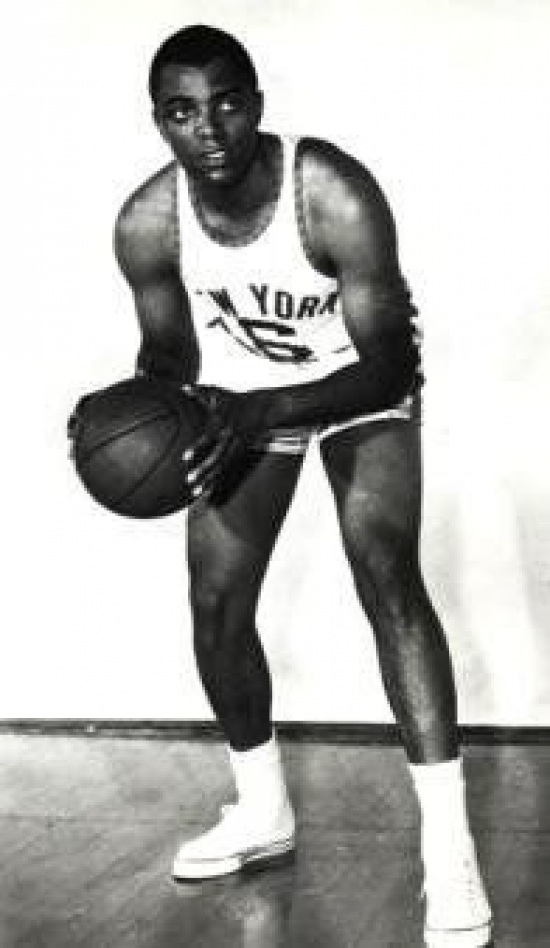 It was announced that Willie Naulls passed away at the age of 84. He had been battling Churg-Strauss syndrome, a rare immunological condition.

Naulls played collegiately at UCLA under Hall of Fame Coach, John Wooden where he was a Second Team All-American in his final season. The St. Louis Hawks in the Second Round of the 1956 Draft would choose the big man but he would only play 19 Games there before being traded to the New York Knicks, which was a much better fit.

In New York, Naulls would find himself as the starting Small Forward and he would be chosen for four All Star Games and he would have five seasons where he averaged over 10 Rebounds per Game and three where he had over 20 Points per Game. He would be traded in 1963 to the San Francisco Warriors and after that he was sold to the Boston Celtics where he was a member of three consecutive Championship Teams (1964-66)

Naulls is ranked #95 on our Notinhalloffame.com list of those to consider for the Naismith Basketball Hall of Fame.

We here at Notinhalloffame.com would like to extend our condolences to the friends, of Willie Naulls at this time.