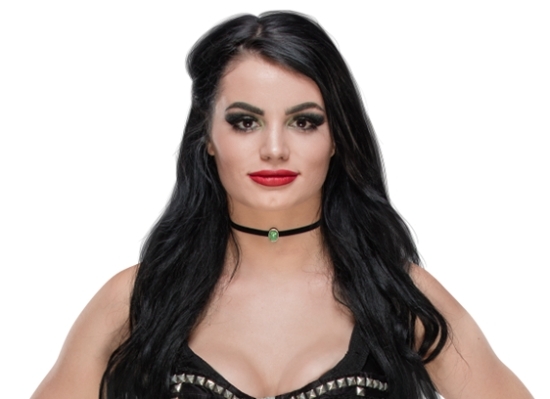 A quick note on our WWE Futures sections as we have added three names to that section.

Paige, Colt Cabana and Natalya have been added.

Paige, who currently serves as the Smackdown Live GM, was forced to retire from in ring competition a few months ago. Due to her youth, we are putting her on the Futures section as she could mimic Daniel Bryan and return one day.

Colt Cabana, who most recently was sued (unsuccessfully) by WWE doctor Dr. Chris Amman currently works the indies and does commentary (and occasionally wrestles) for Ring of Honor. He has a forgettable run as Scotty Goldman in the WWE in 2008 to 2009.

Natalya has been with the WWE since 2007 and is a former Divas and Smackdown Women’s Champion. As she is 36 (which is certainly not old), there arguably could be less time left in wrestling than there is in what she has already accomplished.

Look for more updates from us soon!