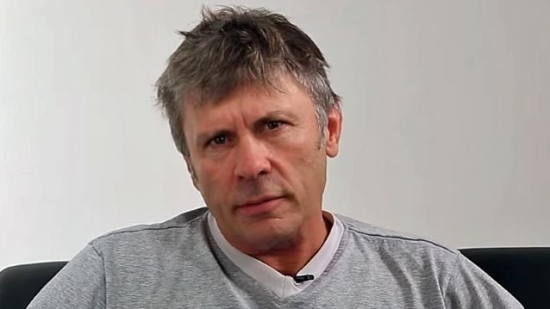 Another significant figure who is not in the Rock and Roll Hall of Fame has stated his contempt towards that institution.

“Absolutely. I actually think the Rock And Roll Hall Of Fame is an utter and complete load of bollocks, to be honest with you. It’s run by a bunch of sanctimonious bloody Americans who wouldn’t know rock and roll if it hit them in the face. They need to stop taking Prozac and start drinking fucking beer."

That sounds pretty rock and roll to us!

The heavy metal band has been eligible for the Hall since 2004 and has never been nominated.

Iron Maiden is ranked #14 by us on Notinhalloffame on or list of those to consider for the Rock and Roll Hall of Fame.

As always we can’t get enough of the drama!

More in this category: « Ted Nugent Claims he should be in the RRHOF Minor additions to our WWE Futures Section »