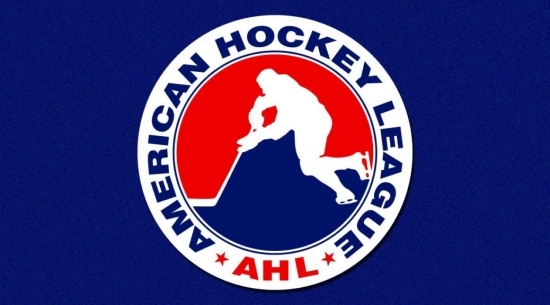 The American Hockey League has announced the Hall of Fame Class of 2019, which will be the 14th Class of the 80 year old league. The AHL has largely served as a feeder system to the National Hockey League and is now completely affiliated with the NHL.

Anderson spent 17 seasons in the NHL as a player and was a player/coach for the New Haven Nighthawks in 1991/92 where he was a First Team All Star and would win the Fred T. Hunt Memorial Award. He would become a full-time coach in 1995 and was poached by the Chicago Wolves in the IHL and helmed them to two Turner Cups. When the franchise was absorbed into the AHL, he would take the team to two Calder Cup wins. He is fifth all-time in coaching wins in the AHL.

Before he became an icon in Hockey Night in Canada Don Cherry played 767 Games as a Defenceman for he Hershey Bears, Springfield Indians and Rochester Americans where he recorded 259 Points and well over 1,000 Penalty Minutes. He would become a player/coach for the Americans and was the AHL Coach of the Year in 1974 when he was then a full time coach.

Eaves is the AHL’s all-time leader in Points per Game (1.27) and is one of two players who scored 115 Points or more in two seasons. The two time Fred T. Hunt Memorial Award winner played for Sherbrooke, Nova Scotia and Adirondack and he scored 680 Points in the league.

Smyth scored 50 Goals twice in the AHL and he had 326 total and would score 667 Points in 610 Games. Smyth played for Springfield, Carolina, Hartford, Binghamton and Manchester and he would help Hartford win the Calder Cup in 2000.

We here at Notinhalloffame.com would like to congratulate the members of the American Hockey League Class of 2019.

More in this category: « The World Golf Hall of Fame announces their Finalists The Finalists for our Fictitious Rock and Roll Hall of Fame have been named »