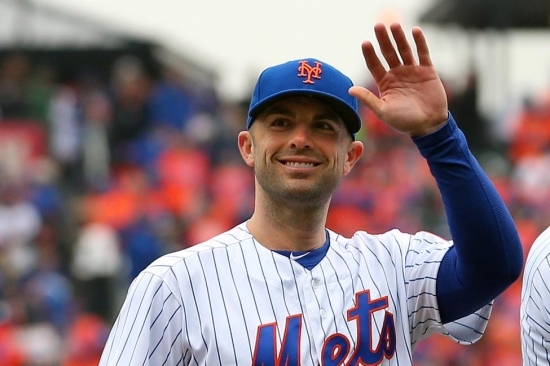 Now that the Baseball regular season is over we know that there will be significant retirements occurring in the next few months but on the last weekend we knew that we saw that end of David Wright’s career. Wright played two games after coming back from serious injury that prematurely ended his 2016 season. Those were his first games back in 855 days

Wright made his Major League debut in 2004 with the New York Mets, which would be the only franchise that he ever played for. Wright would prove to very good hitter as he batted .300 five times in a row (2005-09) and two more (2012-13) and he put forth decent power numbers with five 25 Home Run seasons. He would finish in the top ten in National League MVP voting four times and was a two time Silver Slugger and two time Gold Glove winner.

Wright retires with 1,777 Hits, 242 Home Runs a .296/.376/.491 Slash Line and a bWAR of 50.4. He is Hall of Fame eligible in 2024 and it will be interesting to see what percentage of the votes that he will tabulate. It will be difficult for the seven time All Star to get past the first round as while he has solid metrics in both traditional and advanced statistics but they accumulatively do not measure up to other Hall of Fame Third Basemen.

While we don’t think he will be enshrined in Cooperstown there is a good chance that he will receive a post career honor by the New York Mets.

We here at Notinhalloffame.com would like to wish David Wright the best in his post-playing career.

More in this category: « Brian Gionta Retires The World Golf Hall of Fame announces their Finalists »

His 50.4 bWAR will make voting interesting. It's better than Garciaparra' s, who hung onto the ballot for a couple of years. Virtually all of Wright's bWAR is based on offense: Despite two Gold Gloves, advanced stats don't show him being a plus defender at third base.

And unlike Garciaparra, a Rookie of the Year who later won back-to-back batting titles (with a couple of gaudy averages to boot), Wright does not have black ink or award hardware other than the two GGs. Provided the ballot has thinned by the mid-2020s, he could generate discussion as a borderline candidate, particularly if he hangs onto the ballot for a few years.

Still a terrific player, though. We may see him as a hitting coach some day.
Quote
Refresh comments list
RSS feed for comments to this post