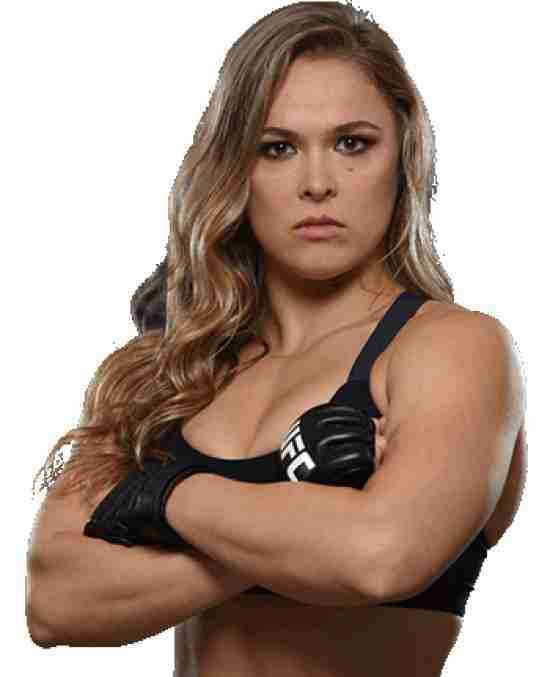 Last night the UFC held their Hall of Fame ceremony and while we don’t (yet) rank those who should be inducted, we always pay attention to what that Hall does.

As the UFC announced each of the inductees we discussed it here, but let’s go over the UFC Class of 2018.

The undisputed headliner was Ronda Rousey, who without question changed the sport forever and was the first female Mixed Martial Artist to be a bona fide headliner. Rousey’s success transcended the sport and she appeared on multiple shows including a guest hosting gig on Saturday Night Live. She was the first UFC Women’s Bantamweight Champion and she enters as this year’s Modern Wing Inductee.

Matt Serra enters via the Pioneer Wing. Serra pulled off what was arguably the greatest upset in MMA history when he knocked out Georges St-Pierre in 2007 to win the Welterweight Title.

There are two entrants in the Contributors Wing this year. Art Davie, a former co-owner and Bruce Connal, a longtime producer of the product made the cut.

This year’s inducted Fight is the first encounter between Shogun Rua and Dan Henderson at UFC 139 in which the latter won by decision.

We here at Notinhalloffame.com would like to congratulate the UFC Hall of Fame Class of 2018.