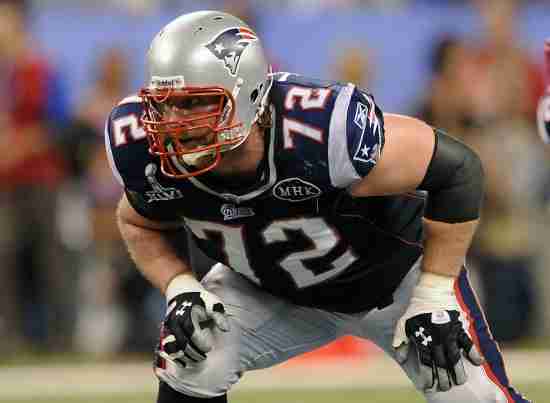 One of our favorite franchise Halls of Fame has announced their latest inductee.

Former Offensive Tackle, Matt Light has been chosen via a fan vote to be the 27th member of the New England Patriots Hall of Fame.

He becomes the fourth player after Kevin Faulk, Troy Brown and Tedy Bruschi to enter the Patriots Hall of Fame with three Super Bowl Rings.

Light’s induction ceremony will be held on September 29th at the NRG Plaza.

We here would like to congratulate Matt Light on receiving this prestigious honor.