The New England Patriots Hall of Fame announce their Finalists 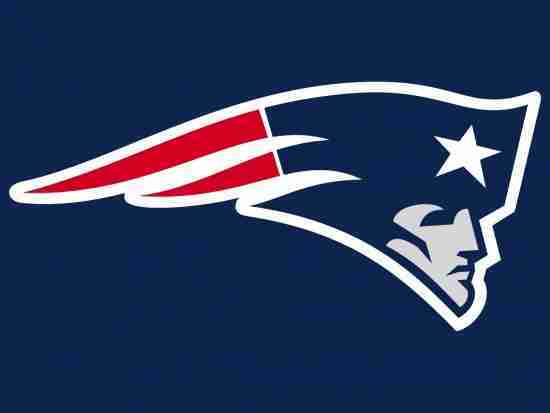