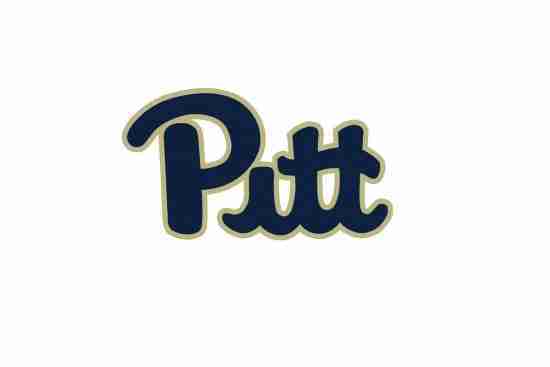 22 Jan
2018
Not in Hall of Fame
The University of Pittsburgh has finally announced that they will finally be creating an athletic Hall of Fame that will honor their past athletic heroes.

The University will be allowing online submissions that can be accepted until March 31. A 19 member Hall of Fame selection has also been created.

While we don’t know who will be entering the Pitt Hall of Fame at this time we know two things for sure:

To qualify, an athlete has to be five years removed from their last season in college and if they are in an athletic career where they could turn professional, they cannot be currently active.

We also know that the inaugural class will be inducted on September 7.

We guess we another thing…we will be paying attention!
Last modified on Tuesday, 23 January 2018 04:13
Tagged under
Tweet

More in this category: « The Minnesota Twins to induct Johan Santana to their Hall of Fame. The Baseball Hall of Fame Class of 2018 is announced! »