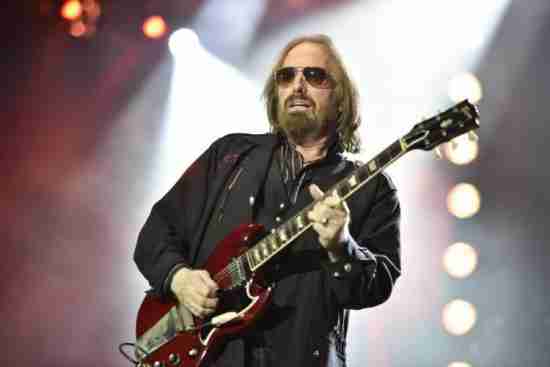 04 Oct
2017
Not in Hall of Fame
First the Las Vegas shootings, now the death of Tom Petty.

This is truly a sad day for America.

At the age of 66, Petty went into full cardiac arrest in his home in Malibu and by the time he was brought to the hospital there was no brain activity. He would die hours later after being pulled from life support.

Born in 1950 in Gainesville, Florida, Petty formed the Heartbreakers in 1977. Though their first album (eponymously titled, Tom Petty & the Heartbreakers) did poorly, it did yield the future favorite, “Breakdown”. The second album You’re Gonna Get It did better but it was in 1979 where Damn the Torpedoes placed Petty on the rock and roll upper echelon, with hits like “Refugee”, “Don’t Do Me Like That” and “Here Comes My Girl”.

The 1980’s remained fruitful for Tom Petty & the Heartbreakers seeing hits like “The Waiting”, “Don’t Come Around Here No More” and “Jammin’ Me” and a successful duet with Stevie Nicks, “Stop Dragging My Heart Around” in 1981. Petty would however see some of his greatest success at the end of the decade away from the band he formed the decade before.

With his friends, George Harrison, Roy Orbison, Jeff Lynne and Bob Dylan he formed the Traveling Wilburys who put out two albums, the first generating the monster hit, “Handle With Care”. 1989 saw what was essentially Petty’s first solo album, Full Moon Fever. That album gave saw three significant hits, “I Won’t Back Down”, Free Fallin” and “Runnin’ Down a Dream”.

While Tom Petty did not enjoy the same success in the 90’s he still put out albums and continued to sell out tours. In 2002 he was inducted along with the Heartbreakers to the Rock and Roll Hall of Fame.

We here at Notinhalloffame.com mourn the loss of this rock legend and we will be playing Damn the Torpedoes for the rest of the night.
Tagged under
Tweet

More in this category: « Our Rock and Roll HOF Predictions The 2018 RRHOF Nominees are out! »