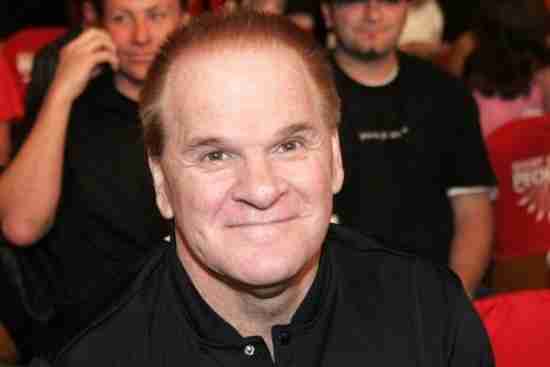 The Baseball Hall of Fame, which we want to note acts “independently” of Major League Baseball has announced that Pete Rose is still banned from the Hall.

Here is what they stated:

"After extensive discussion, a vote was taken in which the Board ratified the resolution that was passed on February 4, 1991, known today as Rule 3(E) in the BBWAA's election rules. As such, anyone deemed permanently ineligible by Major League Baseball, including Pete Rose, may not be considered for election to the Baseball Hall of Fame."

As it stands now Pete Rose remains ineligible but in the view of many (and us) he is Hall of Famer.