John Cena to induct Kurt Angle to the WWE HOF 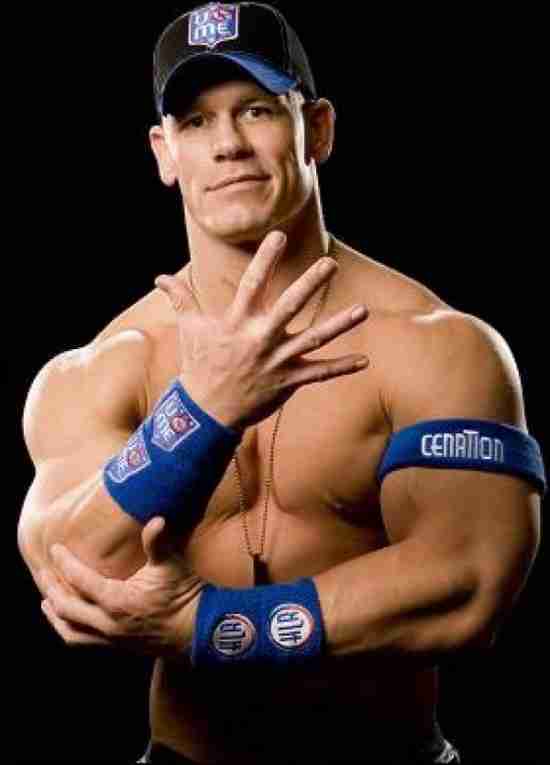 17 Mar
2017
Not in Hall of Fame
With Wrestlemania only a few weeks away, the WWE Hall of Fame is naturally closing in.  As such, some of the inductors have been announced for this year’s inductees.

Ricky “The Dragon” Steamboat had already been named the inductor for the late “Ravishing” Rick Rude, and today it has made known John Cena will be indicting Kurt Angle and Ron Simmons and John Bradshaw Layfield will be inducting Teddy Long.

Cena is an excellent choice.  His first televised match was against Angle, and in later feuds with the former Olympic Gold Medalist, Cena would become legitimized in the eyes of many WWE fans.

Teddy Long once managed Ron Simmons when he was one half of Doom with Butch Reed in WCW.  Simmons and Layfield teamed together as the A.P.A. in the WWE and though they had no on screen relationship with Long on WWE television, they are all backstage friends.

We here at Notinhalloffame.com are looking forward to what we think should be entertaining speeches from this group of presenters.
Tagged under
Tweet

More in this category: « We are announcing Baseball revisions for the 2018 Vote! Dwight Howard says he is a Hall of Famer »