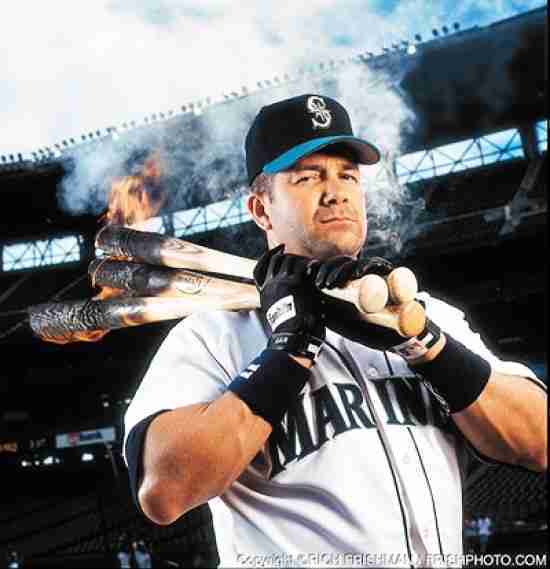 25 Jan
2017
Not in Hall of Fame
As you know, we are slowly (or dare we say methodically?) working on the Top 50 for every major sports team in the big four of North American sports.  The plan after is to then look at how each team celebrates their former players/executives in terms of retired numbers/franchise halls of fame, etc.  This makes it news to us that the Seattle Mariners will retire the #11 of Edgar Martinez.

This is no small honor, as the Mariners have been stingy with their retired numbers.  To date, only the league mandate #42 of Jackie Robinson and that of recently elected Hall of Famer, Ken Griffey Jr.

While it remains to be seen whether or not Martinez will join Griffey Jr. in Cooperstown, his chances grew as he made it to 58.6% on the ballot, his highest ever, and by quite a substantial margin.  For years, it appeared that the former Designated Hitter was not going to be selected, but the man who played his entire career in Seattle seems to have a real shot at the ultimate individual trophy in all of Baseball.

The ceremony will take place on August 12.

We here at Notinhalloffame.com would like congratulate Edgar Martinez on earning this huge honor.

More in this category: « Hodge Podge of HOF News Three Inductors set for the RRHOF »