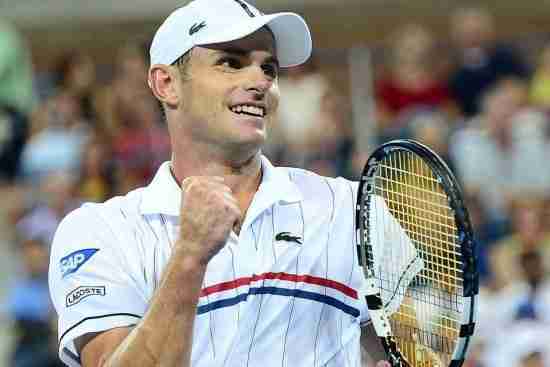 24 Jan
2017
Not in Hall of Fame
Today, the International Tennis Hall of Fame announced their latest members as they revealed their 2017 Class, which will be co-headlined by former world ranked #1 players, Andy Roddick and Kim Clijsters.

American, Andy Roddick was ranked #1 in 2003.  That year, he would defeat Juan Carlos Ferrero to win the U.S. Open, which would be the biggest win of his career.  Roddick would never win another Grand Slam again, but did appear in four more finals (three Wimbledons and one U.S. Open).  He would win over 600 matches as a single.

Like Roddick, Kim Klijsters would reach #1 in 2003.  The Belgian would win 41 Titles, including four Grand Slams (one Australian and three U.S. Opens).  She would also be ranked #1 in Doubles and won two Grand Slams (French Open and Wimbledon).

Roddick and Klijsters will be joined four time Paralympic medalist, Monique Kalkman-van den Bosch, historian and journalist Steve Flink and instructor Vic Braden, who was credited as a pioneer in bringing in sports science to training.

We here at Notinhalloffame.com would like to congratulate the latest class of the International Tennis Hall of Fame.

Kirk Buchner, "The Committee Chairman", is the owner and operator of the site.  Kirk can be contacted at [email protected] . Email This email address is being protected from spambots. You need JavaScript enabled to view it.
More in this category: « The Texas Rangers to retire Ivan Rodriguez' number Hodge Podge of HOF News »