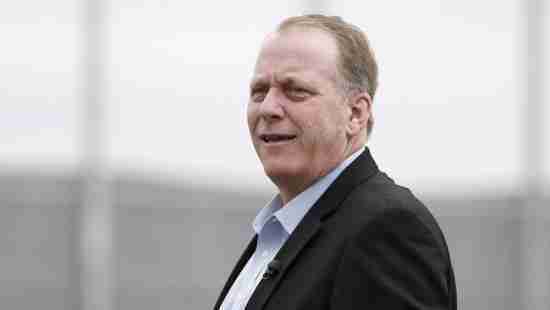 So did Roger Clemens.

We know why don’t we?  So does Curt Schilling, who this week on the Dan Patrick show sounded off on his snub:

“We all know why.  Because I’m not — I’m not quiet. I think if I didn’t talk, I might have gotten in this time.

Listen, if that sacrifices the Hall of Fame, I don’t want to be in anyway… Schilling said.

If the writers that vote for the Hall of Fame are going to invoke, quote-unquote, the character clause, and they’re gonna randomly invoke it, then you know what, so be it. It wasn’t meant to be…If you want to invoke the character clause and vote for (players linked to performance enhancing drugs like) Barry Bonds or Roger Clemens, kiss my butt”

It doesn’t sound like Schilling will stay out of our front page does it?

As always, it will be entertaining and we know we haven’t heard the last of the Baseball media Vs Curt Schilling!
Last modified on Saturday, 21 January 2017 09:54
Tagged under
Tweet