Ritchie Blackmore will not be at the RRHOF Ceremony 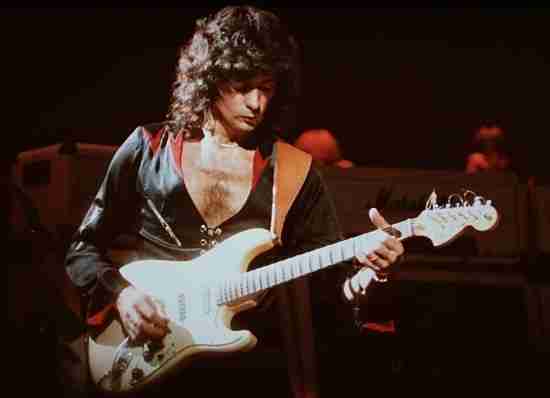 20 Feb
2016
Not in Hall of Fame
Is anyone really surprised that there is more drama with Deep Purple and their induction in the Rock and Roll Hall of Fame?

Founding member and former guitarist, Ritchie Blackmore announced on his Facebook page that he will not be in attendance when the band is officially inducted into the Rock and Roll Hall of Fame in April.

"Ritchie was honored by the offer of induction to the Rock and Roll Hall of Fame…He was discussing the possibility of attending, until we received correspondence from the President of the Rock Hall of Fame, who said that Bruce Payne, management for the current Deep Purple Touring Band, had said 'No"……….!!!!!' Therefore Ritchie will not be attending the ceremony. He sincerely thanks all the fans that voted for him for their support."

This is not exactly a shock as Blackmore has not played with the band since his departure in 1993.  When asked if Blackmore would be joining them drummer Ian Paice was non-committal and stated that there were some in the band who would probably not want to play with Blackmore at the Hall of Fame ceremony.  As it turned out, Paice was right.

The current line-up of Deep Purple will be performing at the induction ceremony.

Will the drama of Deep Purple and the Rock and Roll of Fame ceremony end with this?

More in this category: « RIP: Tony Phillips The Top 50 Buffalo Bills of All Time »