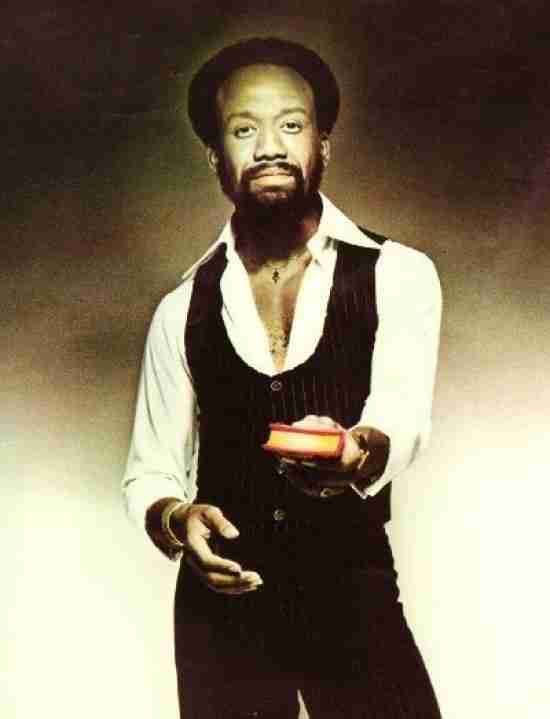 05 Feb
2016
Not in Hall of Fame
We lost another musical legend and Rock and Roll Hall of Famer today.

At the age of 74, Maurice White, the founder, and lead singer and songwriter for the legendary band, Earth, Wind & Fire died last night in his sleep.

In addition to taking Earth, Wind & Fire to the disco/funk/R&B stratosphere, White took the careers of the Emotions and Deniece Williams to the next level and was a key collaborator for artists like the Weather Report, Neil Diamond and Jennifer Holliday.

Maurice White was forced to leave as an active performer from Earth, Wind & Fire due to complications from Parkinson’s Disease, but he still remained in the background as the head of the band.  He would still remain active as a producer and a songwriter.

We here at Notinhalloffame.com would like to offer our condolences to the friends and family of Maurice White.

More in this category: « The Top 50 Boston Bruins of All Time are here! Brett Favre, Marvin Harrison headline the newest Football Hall of Fame Class »