The Cincinnati Reds will induct Pete Rose into their Hall of Fame! 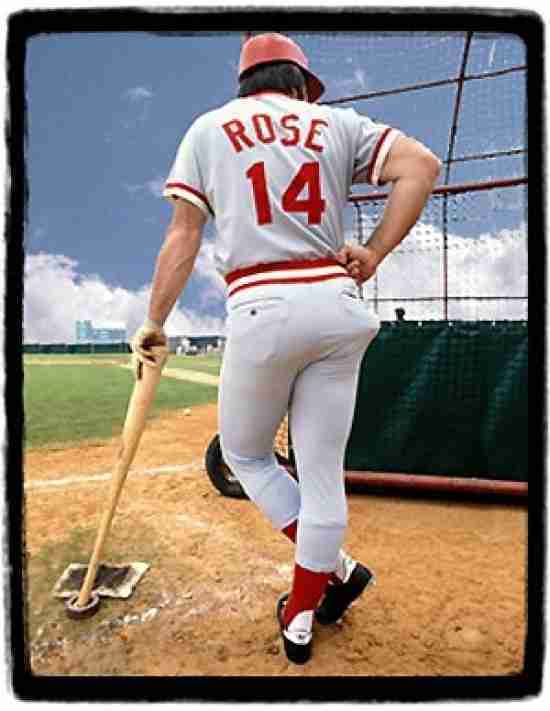 19 Jan
2016
Not in Hall of Fame
Pete Rose may never get into the Baseball Hall of Fame.  However the Cincinnati Reds, the team in which Rose spent the bulk of his career with, has decided to ignore the nearly three decade ban that was upheld by Major League Baseball Commissioner, Rob Manfred, as they will be inducting the Hit King into their franchise’s Baseball Hall of Fame.

Rose, who is a native of Cincinnati, is still a revered man in that city, and this was where he led the “Big Red Machine” to two World Series Championships in the 1970’s.  As a Cincinnati Red, Rose accumulated 3,358 of his 4,256 career Hits; a number that may never be broken.  Rose would also win six Hit Titles, three Batting Titles, the Rookie of the Year and an MVP Award in Cincinnati.

The Reds will not only be inducting Rose into their Hall of Fame, but they will also be retiring his number 14, in a ceremony that will take place in June.  The organization also announced that they plan to erect a statue in his honor outside Riverfront Stadium.

While we are aware that will be some who will be angry with this decision, we here at Notinhalloffame.com are thrilled with the Cincinnati Reds for this decision, and are happy for Rose and the Baseball fans of Cincinnati.