Kobe Bryant will retire at the end of this season. 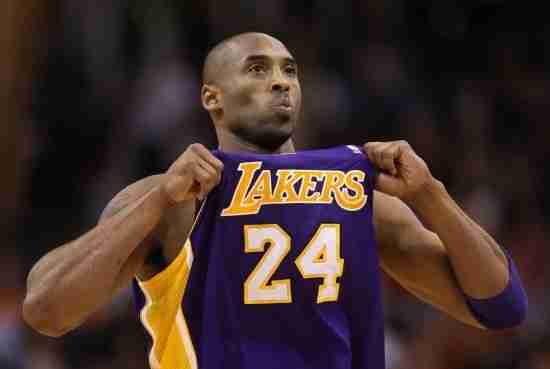 29 Nov
2015
Not in Hall of Fame
While this is not exactly a surprise, a true end of an era will be happening.  37 year old Los Angeles Laker, Shooting Guard, Kobe Bryant has announced on the Player’s Tribune website that this will be his final season in the National Basketball Association.

Citing that his body “knows it’s time to say goodbye”, Bryant is entering the end of a two year contract, and it was not necessarily a given that the Lakers would like to resign him, though with the recent news, the official farewell tour can begin.

Bryant has nothing left to prove as he has won the MVP once, the NBA Championship five times, was named an All Star seventeen times, two Olympic Gold medals and at third overall in scoring, Bryant is having his worst statistical season and has obviously lost a step or two.  “The Black Mamba” has been plagued with injuries over the last few seasons and the mileage over the past twenty years, including the NBA Playoffs and International participation, the toll of the game has finally caught up.

Kobe will go down as a locked in first ballot Hall of Fame entry and will enter the Hall in 2022, barring any decision to go back on this decision.

Let’s enjoy the final ride for Kobe, and let’s hope it is a good one!

More in this category: « The Canadian Football HOF announces its latest class Kurri, Francis and McKenzie are named to the HHOF Selection Committee »