The 2016 Baseball HOF Ballot is officially out! 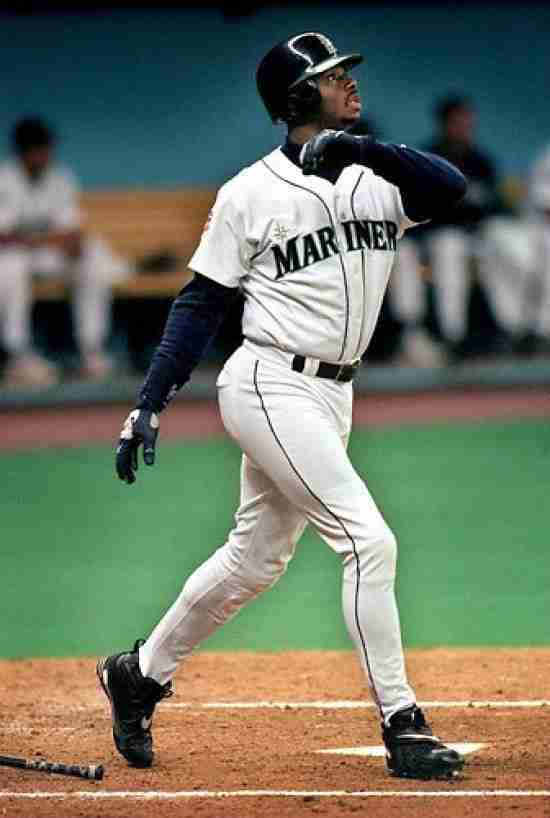 09 Nov
2015
Not in Hall of Fame
While the Baseball Hall of Fame Ballot for this year was already known, it is worth noting that the names on the ballot have been made official and have been sent out to prospective voters.

Let’s go through the ballot and take a quick look shall we?
The new headliner is Ken Griffey Jr., who is expected by many (including us) to enter immediately.  He holds the “1C” rank on our Notinhalloffame.com baseball list.  It is worth noting that the ineligible Pete Rose and “Shoeless” Joe Jackson hold “1A” and “1B” respectively.

Griffey is not the only major star making his debut on the ballot, though he is the only one we think will get in immediately.  Closer, Trevor Hoffman and Outfielder, Jim Edmonds are also on the ballot for the first time.  Hoffman is second overall in Saves, and Edmonds is a former Silver Slugger and multi-time Gold Glove Winner, and they are ranked #47 and #44 on our Notinhalloffame.com baseball list respectively.

Billy Wagner, Garret Anderson, Troy Glaus, Mike Sweeney, David Eckstein and Mike Hampton are also intriguing candidates who could possibly gain a few votes on their debut ballot, but are not likely to get past this year.

Brad Ausmus, Luis Castillo, Mark Grudzielanek, Jason Kendall, Mike Lowell and Randy Winn are also on the ballot, but are not expected to get any votes.

This group joins the following holdovers from last year’s ballot, which are:

As they have reduced the time on the ballot from fifteen years to ten, this will be McGwire’s last crack it.

Lee Smith and Alan Trammell were grandfathered under the previous rule, but this is also Trammell’s last shot as he is entering his fifteenth year on the ballot.

Who do you think will be the class that will be inducted next summer in Cooperstown?

We know this much, debates on who should get in will dominate the sports blogs and countless opinions will be given…including ours!
Last modified on Wednesday, 21 March 2018 14:54
Tagged under
Tweet

More in this category: « Hockey HOF Class of 2015 officially inducted The 2020 Football Futures are up! »