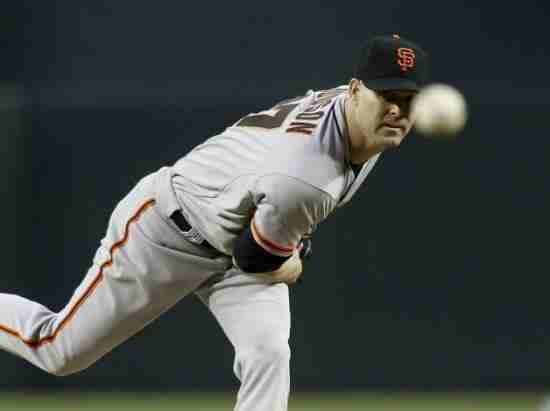 25 Sep
2015
Not in Hall of Fame
Tim Hudson has quietly announced that he will be retiring at this year’s baseball season.