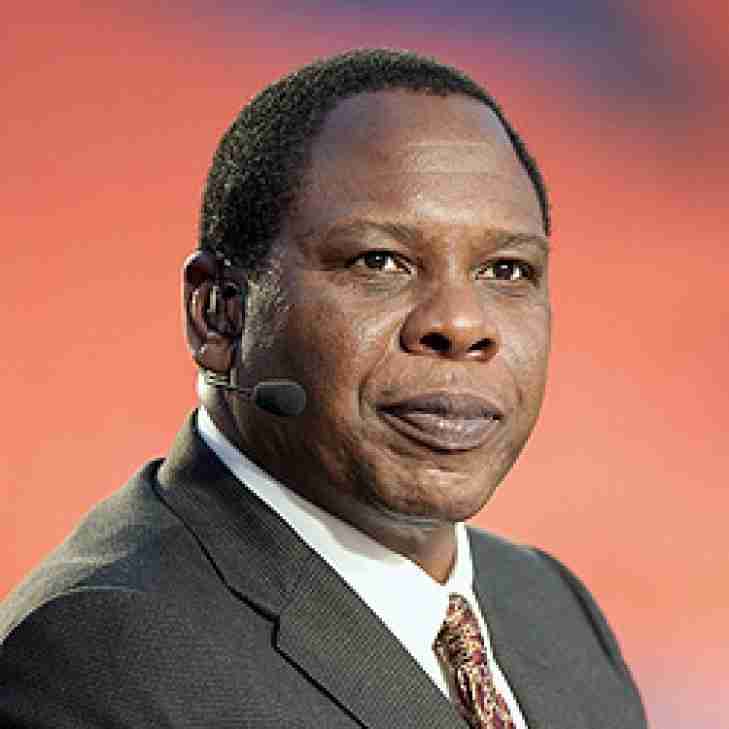 08 Jul
2015
Not in Hall of Fame
It was announced today that Tom Jackson will be receiving the Pete Rozelle Radio Television Award, which is awarded annually to the broadcaster who exemplified “for longtime exceptional contributions to radio and television in professional football".