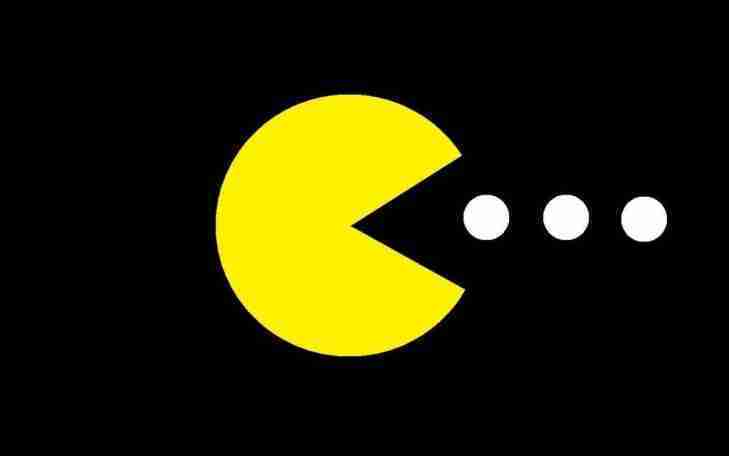 05 Jun
2015
Not in Hall of Fame
Damn we love new Halls of Fame…perhaps that is why we created two of our own!

As such, it is news to us that the World Video Game Hall of Fame, which is based in Rochester, New York has announced their first full Hall of Fame class.

The first group of inductees are:

For what it is worth, here are the unsuccessful candidates for this year’s class:

The Legend of Zelda

We here at Notinhalloffame.com would like to congratulate the brains behind the winning video games and the gamers who were dedicated to playing them.

This is a Hall of Fame we will have our eyes intensely in the future.

Kirk Buchner, "The Committee Chairman", is the owner and operator of the site.  Kirk can be contacted at [email protected] . Email This email address is being protected from spambots. You need JavaScript enabled to view it.
More in this category: « 2016 College Football Nominees Announced RIP: Dusty Rhodes »