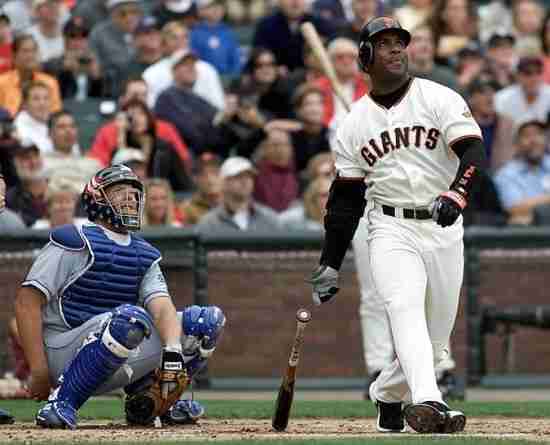 While Bonds is struggling to gain the necessary votes for the Baseball Hall of Fame, the city of San Francisco might be the only Baseball stronghold that holds the all-time Home Run king in high regard.

Honoring those from the Bay Area, or who had extended parts of their athletic career there, the Bay Area Sports Hall of Fame first began in 1980 with Willie Mays, Bill Russell and Joe DiMaggio as part of it’s inaugural class.

The Class of 2015 of which Bonds is a headliner will also include Dusty Baker, his former Manager with the San Francisco Giants, former Golden State Warriors owner, Franklin Mieuli, Freestyle Skier, Johnny Mosely and Golfer, Roger Maltby.
Last modified on Wednesday, 21 March 2018 14:48
Tagged under
Tweet