Peyton Manning will be inducted into the PFHOF 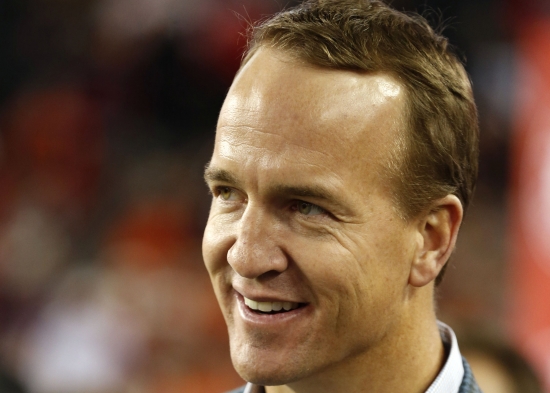 This was hardly a surprise.

At the time of Manning’s retirement, he was the all-time leader in every significant quarterback stat.   Manning was a five-time MVP and two-time Super Bowl Champion.

Last week, LeRoy Butler revealed on Twitter that he was not chosen.