Our All-Time Top 50 Seattle Mariners are now up 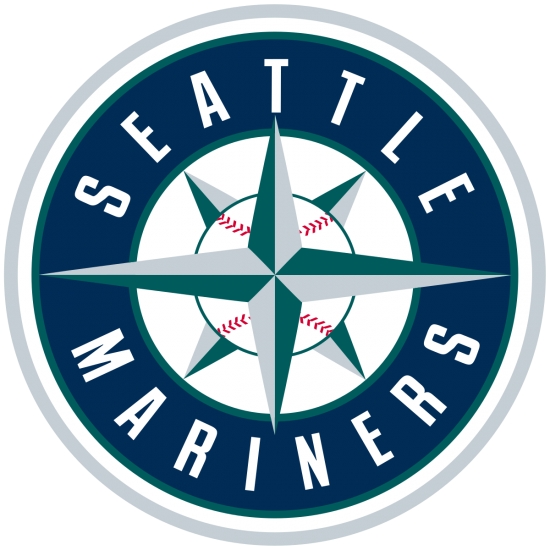 As many of you know, we here at Notinhalloffame.com are slowly generating the 50 of each major North American sports team.  We have a new one to unveil today, that of the Seattle Mariners.

Entering the American League as an expansion team in 1977, the Seattle Mariners have had a lot of great players, but despite that, they are the only team to have never appeared in the World Series.

Look for our All-Time Top 50 Tampa Bay Rays coming next!

More in this category: « James Develin Retires The University of Florida announces their 2020 HOF Class »