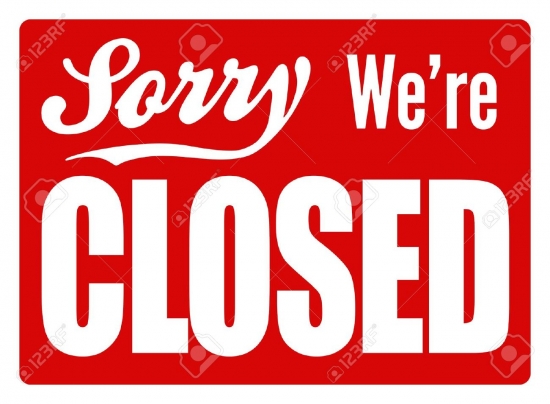 As the Coronavirus spreads across the world, the Halls of Fame are closing along with it.

The Rock and Roll Hall of Fame in Cleveland, Ohio, announced today that it is closed as of today, with a potential reopening planned on March 27.

In Cooperstown New York, the Baseball Hall will close its doors tomorrow indefinitely.

The Country Music Hall in Nashville, Tennessee, closes on the 16thwith the 31stslated as a potential date for patronage to resume.

In Toronto, Canada, the Hockey Hall closed today and has a scheduled reopening of April 6.

The Naismith Basketball Hall of Fame in Springfield, Massachusetts, was already closed for renovations.  It is not scheduled to reopen until May, 1.

We here at Notinhalloffame.com, remain open!

Kirk Buchner, "The Committee Chairman", is the owner and operator of the site.  Kirk can be contacted at [email protected] . Email This email address is being protected from spambots. You need JavaScript enabled to view it.
More in this category: « The Rock and Roll Hall of Fame ceremony has been postponed Jushin "Thunder" Liger to be inducted to the WWE Hall of Fame »