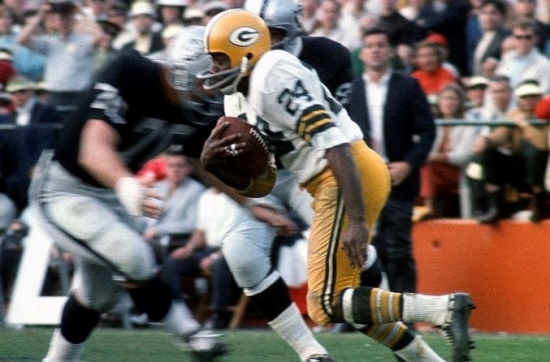 The world of pro football lost another legend as Hall of Fame Defensive Back, Willie Wood passed away at the age of 83 after a long battle with dementia.

Wood was a Quarterback at USC, and he broke the color barrier as the first African-American Quarterback in the Pac 12.  Sadly, this was the 50s, and this was not a time when the NFL would look at a black man at this position.  He went undrafted in 1960, and he was signed by the Green Bay Packers after he wrote a letter to their Head Coach, Vince Lombardi.

Wood made the team as a Safety, and he would play all 12 of his seasons in the NFL for Green Bay.  With the Packers, he would win five NFL Championships, including the first two Super Bowls.  Individually, he would go to eight Pro Bowls, was a five-time First Team All-Pro, and he recorded 48 Interceptions over his career.  Wood was named to the 1960s All-Decade Team and he was chosen for the Pro Football Hall of Fame in 1989.

We here at Notinhalloffame.com would like to extend our condolences to the friends, family and fans of Willie Wood.

More in this category: « The lone voter who did not select Derek Jeter remains anonymous The Philadelphia Phillies will retire Roy Halladay's number »