Our All-Time Top 50 Carolina Panthers are now up 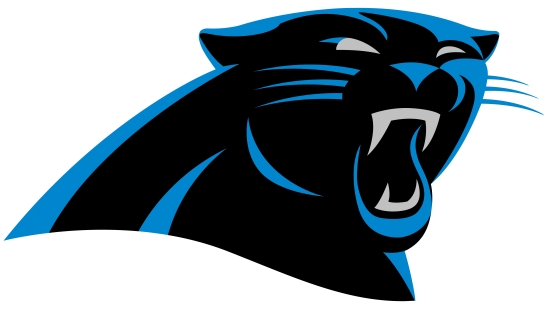 As many of you know, we here at Notinhalloffame.com are slowly generating the 50 of each major North American sports team.  We have a new one to unveil today, that of the Carolina Panthers.

The Panthers were formed in 1995, and the expansion team has done well, winning the NFC twice in 2003 and 2015.  On both occasions, Carolina failed to win the Super Bowl, but making it this far twice is the envy of a few teams in the NFL.

Kirk Buchner, "The Committee Chairman", is the owner and operator of the site.  Kirk can be contacted at [email protected] . Email This email address is being protected from spambots. You need JavaScript enabled to view it.
More in this category: « Bernard Hopkins to headline the International Boxing Hall of Fame Class of 2020 Ted Simmons and Marvin Miller elected to the Baseball Hall of Fame »