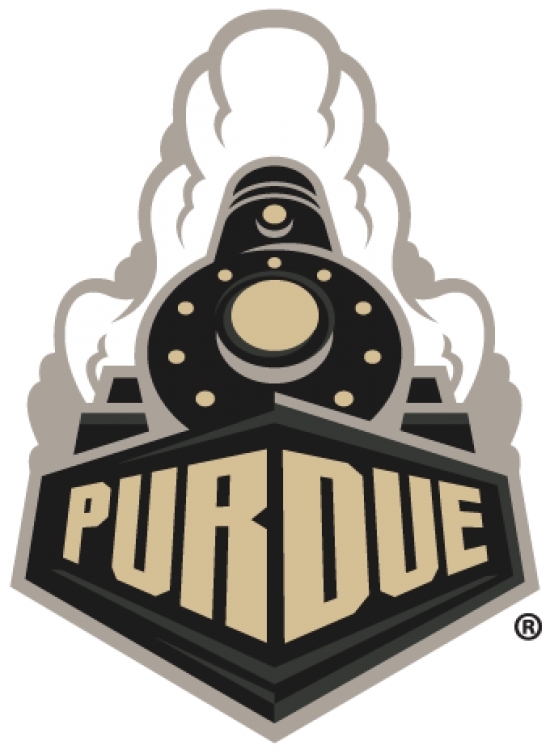 Regular visitors of Notinhalloffame.com know that we are slowly working on the top 50 of every major team in the NHL, NBA, NFL and MLB. Once that is done, we intend to look at how each team honor their past players and executive.  Eventually, this will extend to major American Universities. As such, it is news to us that the Purdue University Athletic Hall of Fame have announced the seven-member Class of 2020.

Ariel (Turner) Gebhardt (Women’s Volleyball):  Gebhardt would be a four-letterwoman from 2009 to 2012, and she is second all-time in school history in kills (1,906).  As a Senior, she was named the Academic All-American of the Year for Volleyball.  She is also a former Big Ten Player of the Year.

Chuck Kyle (Football):  Kyle was a Consensus First Team All-American at Defensive Middle Guard in 1968.  The three-time First Team Big Ten Player would go on to play in the Canadian Football League.

Casey Matthews (Women’s Diving):  Matthews made school history when she won the 2013 3-Meter Title, making her the first female to win an individual title.  She was also the 2014 Big Ten Champion on the 1-Meter.

The group will be officially introduced during their Men’s Basketball Game on February 22 against Michigan.  This is the 20thClass, and it brings the number of enshrines to 167.

We here at Notinhalloffame.com would like to congratulate the impending Purdue University Athletic Hall of Fame members for earning this honor.

More in this category: « The Dallas Stars will retire Sergei Zubov's number next year The Finalists are set for our Fictitious Rock and Roll Hall of Fame »