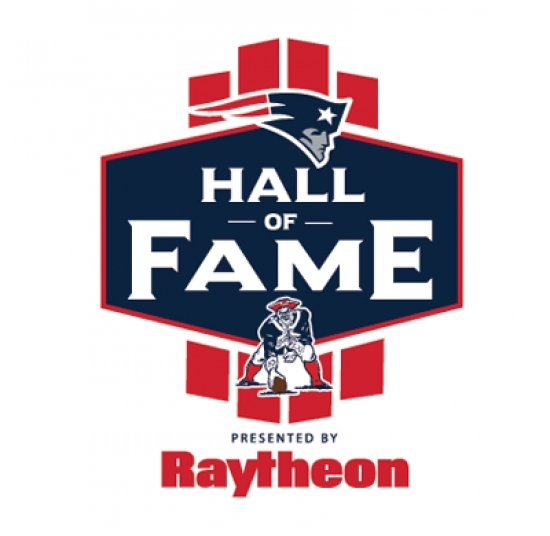 Regular visitors of Notinhalloffame.com know that we are slowly working on the top 50 of every major team in the NHL, NBA, NFL and MLB. Once that is done, we intend to look at how each team honor their past players and executive. As such, it is news to us that the New England Patriots Hall of Fame have announced the opening of a new exhibit called “Yes, It’s Still A Dynasty”.

Obviously, you would have to be a really good team for the past decades to have an exhibit with that title and arguably only the New England Patriots can pull that off!

The new section will focus on events of the last 20 years, which as NFL fans know would see New England win six Super Bowls, nine AFC Conference Championships and 16 AFC East Titles.  The last time the Patriots did not win their division was in 2002, and they are strongly favored to win it again this year.  The Patriots Hall of Fame Executive Director, Bryan Morry, stated that it seemed to fit as this is “Bill Belichick’s and Tom Brady’s 20thseason with the team.”

Some of the showcases announced will be:

Tom Brady’s game worn jersey when he threw his 50thTouchdown of the 2007 season.

Willie McGinest’s cleats that he wore during Super Bowl XXXIX.

Vince Wilfork’s gloves when he made his first career interception against the Chargers in 2011.

We here at Notinhalloffame.com would like to congratulate the New England Patriots Hall of Fame for their continued growth and dedication to their history.

More in this category: « New Section up: We rank the top 50 Active Players in the NBA and their Hall of Fame Credentials CC Sabathia's career is officially over »