The RRHOF looks to be televised live in 2020 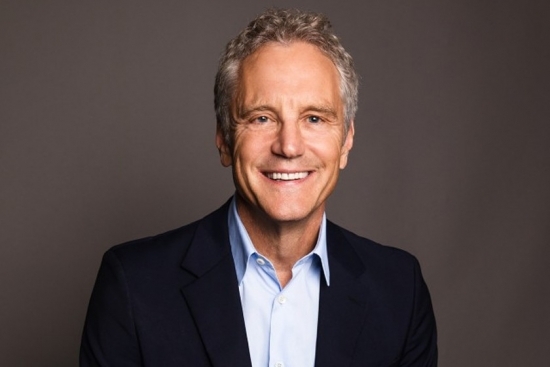 This came from an interview that Sykes did with the L.A. Times.  In the piece, he also said that he was looking for the Rock Hall to have more a presence in Los Angeles, and he also promised to connect more with young people.

Sykes was a former executive at MTV and VH1 and he will officially take over on January 1 from Jann Wenner.

We hope that this comes to fruition as we will certainly be watching!