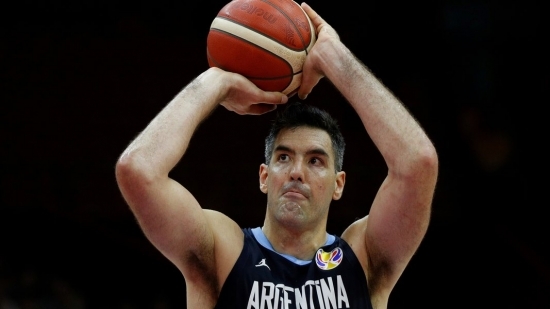 20 Sep
2019
Not in Hall of Fame
After digesting the results of the FIBA World Basketball Championships, we noticed that not very many people are talking about how this could relate to the Naismith Basketball Hall of Fame.  People should, and we certainly noticed because that is what we do!  Considering the Hall does pay attention to International accomplishments and has a committee for that category alone, the events of the past few weeks will matter.

Three (people) come to mind immediately in terms of what we consider the Hall of Fame elevator.

Marc Gasol:  Elevator up.  Gasol made history as the second player (after Lamar Odom) to win an NBA Championship and a World Cup Gold Medal in the same calendar year.  Gasol made the all-tournament team is a three-time All-Star from his time in Memphis and was the Defensive Player of the Year in 2012-13. The Spanish star was also a former First Team All-NBA Selection in 2014-15.

Luis Scola:  Elevator up.  Currently playing in the Chinese League, Scola was also an all-tournament team selection. Representing Argentina on the International level, Scola would become the second leading scorer (behind Brazil’s Oscar Schmidt) in World Cup Scoring and he won his second Silver Medal in this tournament.  He has also won a Gold Medal in the 2004 Olympics, Bronze in the 2008 Olympics, Gold at the Pan-American Games and in the AmeriCup, he had two Gold Medals, four Silver Medals and three Bronze Medals.

Team U.S.A.:  All of them on a stalled elevator where anyone of them would have rocketed two floors.  When star after star pulled out of Team U.S.A., they were expected to falter, but a seventh-place finish is disastrous.  Had the Americans won Gold with one (or multiple) players leading the charge that player(s) would have a major feather in their cap taking an underdog U.S. team to a title.

We are also in the process of unveiling are top 50 active Basketball Players for Hall of Fame consideration.  It will be in a similar format of our Football List, which we uploaded last month.