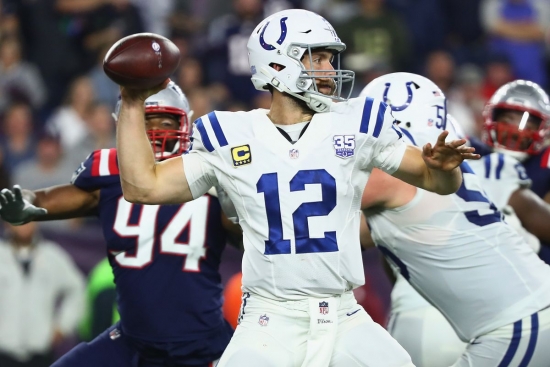 More in this category: « The College Baseball Hall of Fame announces their 2019 Class The Oakland Athletics to retire Dave Stewart's number »