The International Tennis Hall of Fame names its 2020 Finalists 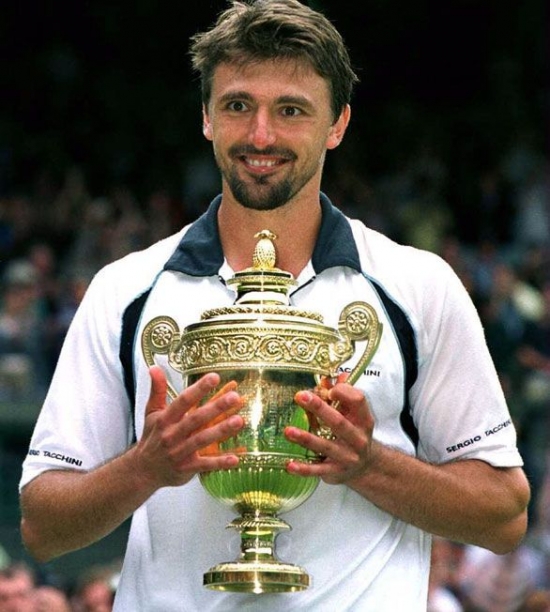 The International Tennis Hall of Fame has announced the four Finalists for the Class of 2020.

Jonas Bjorkman:  As a Singles player, Bjorkman would reach the #4 ranking while winning six titles.  The Swede’s biggest success was in Doubles where he won 54 Titles including 9 Grand Slams.

Goran Ivanisevic: From Croatia, Ivanisevic would reach the Wimbledon Finals three times in the 1990s, and would also win two Bronze Medals at the 1992 Olympic Games, which was extra special because this was the first Olympics for the country.  He will always be best known for his spectacular Wimbledon Championship in 2001, where he entered ranked #125 and entered as a wildcard.  Nobody ever won it before or since as a wildcard.

Conchita Martinez: Conchita Martinez would win the Wimbledon Title in 1994 making her the first Spaniard to do so.  She climbed to #2 in the rankings (1995) and was also a Finalist in the Australian Open (1998) and the French Open (2000). Overall, she would win 13 Titles on the WTA.

The Class of 2020 will be announced in January where the ceremony will take place on July 18 in Newport, Rhode Island.