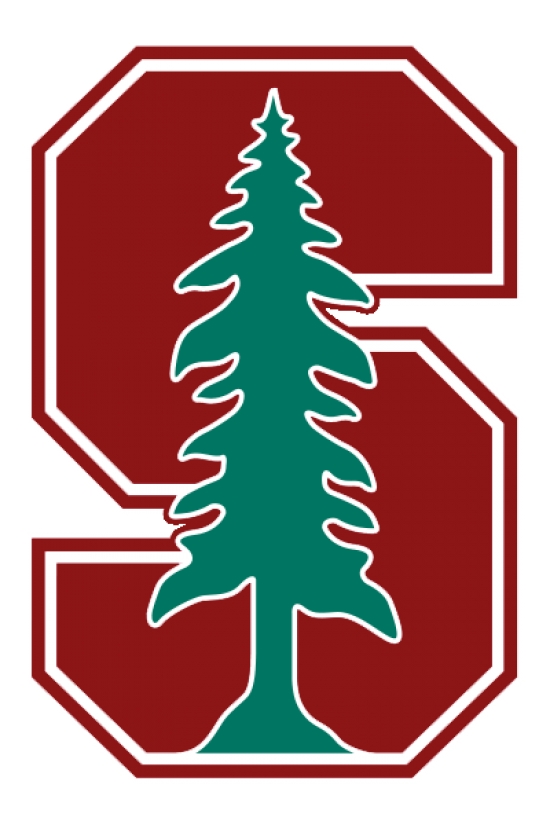 Regular visitors of Notinhalloffame.com know that we are slowly working on the top 50 of every major team in the NHL, NBA, NFL and MLB. Once that is done, we intend to look at how each team honor their past players and executive. Eventually, we will look at major Universities and as such it is news to us that the Stanford has announced their franchise Hall of Fame Class of 2019.

The newest member are:

Foluke Akinradweo, Women’s Volleyball ’09:  Akinradewo was named the National Player and Pac-10 Player of the Year in both 2007 and 2008 and she would take Stanford to a runner-up spot in the NCAA Tournament three years in a row.  She would represent the United States in the Olympics winning Silver in 2012 London Games and Bronze in the 2016 Rio de Janeiro Games.

Jeff Austin, Baseball ’99:  Austin pitched for the Cardinal where he would help them reach 1997 College World Series.  He would throw 309.2 Innings with 317 Strikeouts and a 3.61 ERA and was named the Baseball America National Player of the Year.  He would go on to pitch in 38 Games in the Majors.

Mark Madsen, Men’s Basketball ’00:  Madsen was a two-time All-American at Stanford and would average 10.9 Points and 7.9 Rebounds per Game.  He would be a major factor in the school’s Final Four appearance in 1998.  Madsen would later win two NBA Championships with the Los Angeles Lakers.

Susan Hagey Wall & Diane Morrison, Women’s Tennis ’79:  Hagey Wall was the first four-time All-American in the program’s history and with Morrison they would win the AIAW doubles title in 1975 and 1976.  Together they helped Stanford win the AIAW Title in 1978.

Bill Tarr, Football ’55:  Tarr at one time was the leading rusher in school history with 1,593 Rushing Yards and defensively he played at Linebacker.

The Stanford Athletic Hall of Fame was created in 1954 and now boasts 441 members.  The group will be inducted on September 20 and will be formally recognized on the following day during Stanford’s home football game against Oregon.

We here at Notinhalloffame.com would like to newest members of Stanford Athletic Hall of Fame.