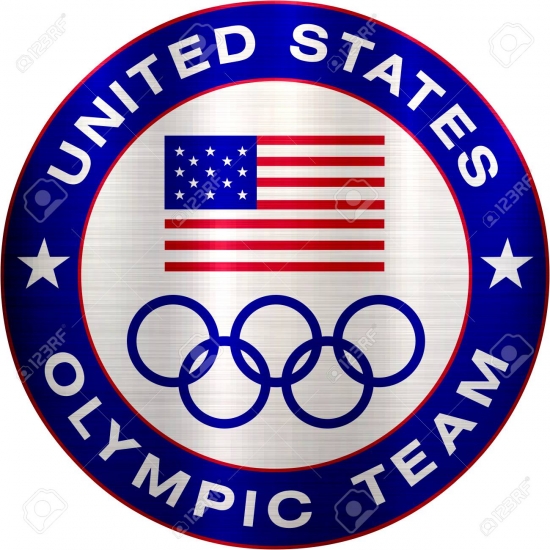 When it comes to the Olympics, there is no more dominant overall nation then the United States of America. With that fact, it should go without saying that if you are a Finalist for the United States Olympic Hall of Fame, you were clearly one hell of an athlete!

Today, the Hall has announced their Finalists for the Class of 2019.

Anne Donovan: Donovan was a two-time Gold Medalist as a women’s basketball player in 1984 and 1988 and she would win a third as the Head Coach of the women’s team in 2008.

Nastia Liukin:  In the 2008 Games, Liukin won five medals, Gold in the All-Around, Silver in the Team, Uneven Bars and Bronze in the Floor Exercise.

John Mayasich:  Mayasich represented the United States in Men’s Hockey in the 1956 and 1960 Games where he Center would anchor the Silver Medalist (’56) and Gold Medalist Team (’60).

Misty-May Traynor:  Along with Kerri Walsh Jennings, she would win the Gold Medals at three straight Olympics (2004-12) in Women’s Beach Volleyball.

Jonny Moseley:  A pioneer in moguls, Moseley would win the Gold Medal in that event in 1998.

Brenda Villa:  Villa competed on the U.S. Women’s Water Polo Team in four Olympics (2000-12), medaling in each one (one Gold, two Silver and one Bronze).

Cheri Blauwet:  Blauwet won seven medals in wheelchair racing, one Gold, one Silver and five Bronze over the 2000 and 2004 Games.

Candace Cable:  Cable was the first American woman to win medals in both the Winter and Summer Games.  She has won eight Gold Medals overall.

Muffy Davis:  Davis won seven medals in cycling and skiing.  She would win three Gold Medals in 2012 in cycling.

Erin Popovich:  Popovich won seven Gold Medals in 2004 and another four in 2008. That is a whopping eleven for the swimmer!

1996 Women’s Basketball Team: The Americans went undefeated in the tournament and destroyed Brazil in the Gold Medal Game.

1998 Women’s Ice Hockey Team: They would beat Canada twice in the tournament, including the Gold Medal Game.

2010 Four-Man Bobsled Team: Consisting of Steven Holcomb, Steve Mesler, Justin Olsen and Curt Yomasevicz, the quartet brought Gold for the first time in this event since 1948.

The Hall’s first members were inducted in 1983 but the induction classes have been infrequent, though the current process looks to be far more streamlines, which we hope they keep up.

This group will consist of five Olympians, three Paralympians and one team.

The Class of 2019 will be announced on September 2 and the induction ceremony will take place on November 1 in Colorado Springs.

As of now, there is no physical Hall of Fame, though with sponsorship that could change in the future.