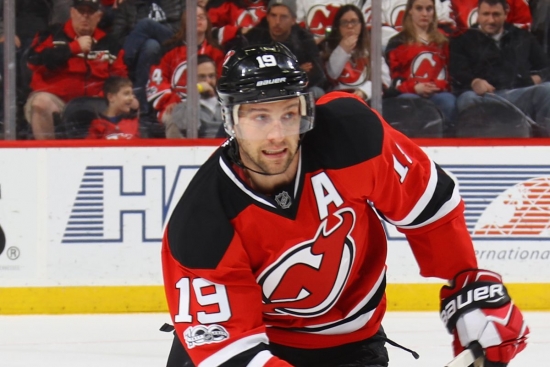 Travis Zajac was taken in the First Round in the 2006 Draft (20thOverall), and the native of Winnipeg cracked the New Jersey Devils roster immediately, with a 42 Point Season and a tenth-place finish in Calder voting.

Zajac developed into a solid two-way forward, and in both 2008-09 and 2009-10, he cracked 60 Points and was in the top ten in Frank J. Selke voting, finishing seventh and eighth respectively.  Zajac never hit that mark in scoring since he did have four more years where he eclipsed the 40-Point mark.

Still a Devil, Zajac has over 500 Points over his career.