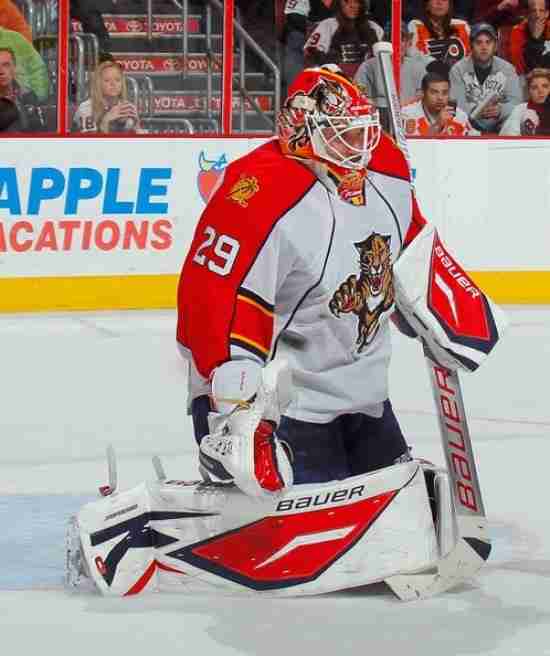 The career of Tomas Vokoun as a Florida Panther is not as celebrated nearly as much as it should be.  Perhaps it was because he led the NHL in Losses twice as a Panther and that he is known for the blooper clip of being injured by his own teammate who meant to slash the goal post in frustration (but hit Vokoun instead).


What needs to be remembered is that Vokoun got Florida closer to the playoffs than they had any right to be and stole as many wins as he could, enough so that he was recognized with an All Star Game appearance in 2008.