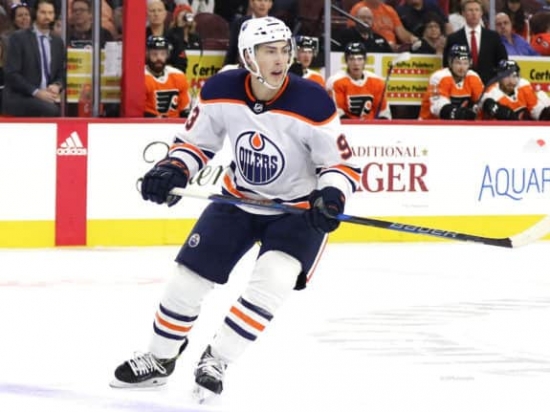 Drafted 1st Overall by the Edmonton Oilers in 2011, Ryan Nugent-Hopkins had a great rookie campaign where he scored 52 Points and finished second for Calder Trophy voting.  Injuries took him out of half of his second season, but he would follow that up with back-to-back 56 Point years in 2013-14 & 2014-15.  He dipped below the 50 Point threshold and had his best statistical season last year (2018-19) with career-highs of 28 Goals, 41 Assists, and 69 Points.  Nugent-Hopkins followed up with his second straight 60 Point year with 61.

Nugent-Hopkins may not be the biggest player on the ice, but he is a very cerebral and selfless player who pays attention to his own side of the ice.  He isn't a superstar, but he is an integral part of any success that the Oilers have while he is there.

Still, with the Oilers, Nugent-Hopkins could climb in this list if he builds on his last year, and Edmonton has a good year.