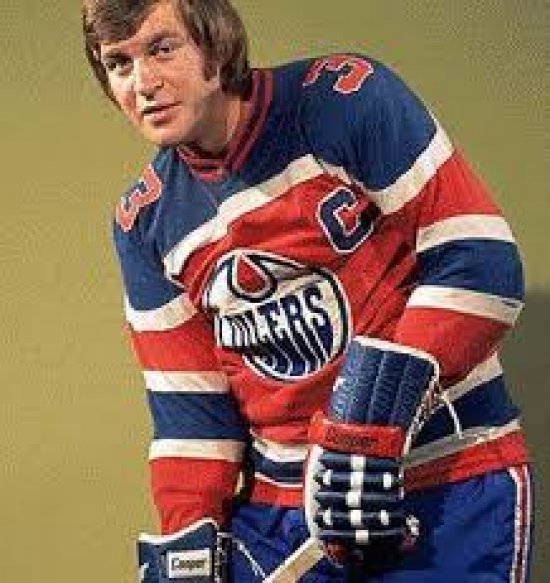 When the Oilers were in the World Hockey Association, there was not a lot to cheer for, but the city of Edmonton supported them anyway.  One of the biggest reasons for that was Al Hamilton, their first defensive star, or realistically, their first real star period.

Hamilton was coming off a pair of good seasons with the Buffalo Sabres when the WHA formed, and he was selected by the then-named Alberta Oilers in their General Draft.  Hamilton performed well, scoring 61 Points in his first year, and he followed that with a 59 Point campaign that would earn a Second Team WHA All-Star.  Injuries kept him out of action for most of the two years that followed, but he was back with three seasons over 40 Points to close off the existence of the World Hockey Association.  That stretch included a First Team All-Star Selection in 1977-78.

Hamilton remained with the team when the Oilers merged with the NHL, but he only played one year before retiring.

While Gretzky did join the Oilers in the last year of the WHA, there is no doubt in anyone's mind that the most celebrated player for Edmonton during the WHA was Al Hamilton.  His #3 would be the first one retired by the franchise, and he was part of the inaugural class of the WHA Hall of Fame.